Wirruna’s Spring 2019 sale was well beyond my expectations. With many parts of Australia battling extreme drought and dwindling female numbers for many clients, the demand for bulls and females was expected to be subdued at best. Instead, a good crowd of turned out on the day with some 60 registered bidders, including many new faces interested to try Wirruna genetics. Remote bidders on AuctionsPlus were also active with 16 of the 60 lots being purchased on-line. 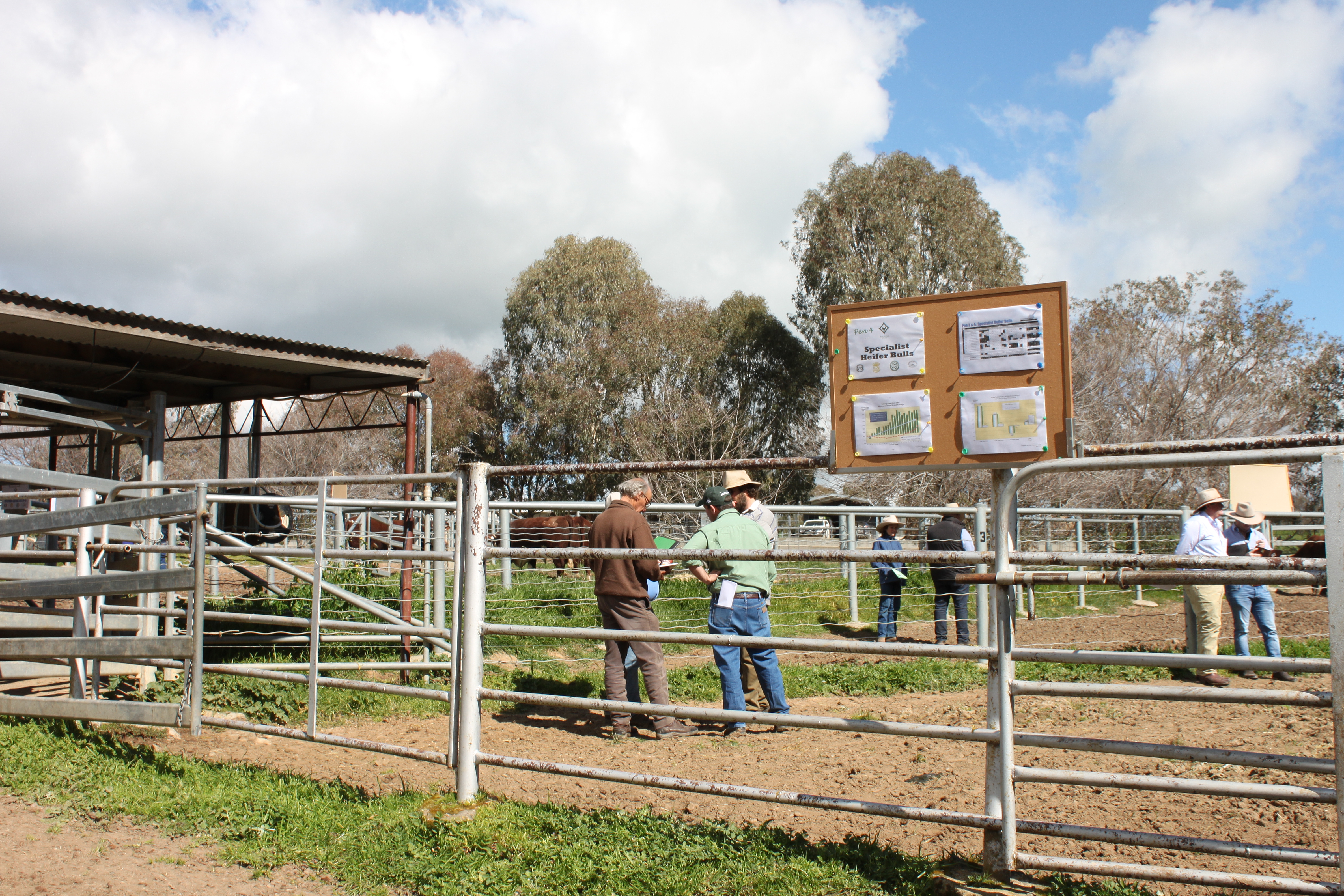 Wirruna Poll Herefords would like to thank all those that supported the sale. Especially the strong support from long term Wirruna clients and many new clients that are trying Wirruna genetics for the first time. 80% of the draft were true polled bulls (PP) and many had exceptional marbling genetics and these were in high demand.